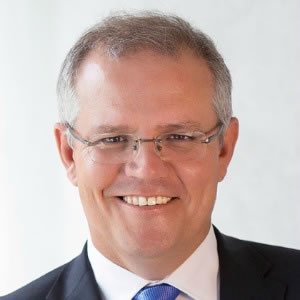 The federal government has announced the amalgamation of two tribunals with the AAT, a move described as the biggest shake-up of administrative law in 40 years.

According to a statement issued jointly by federal attorney-general George Brandis, social services minister Scott Morrison (pictured) and immigration minister Peter Dutton, the merger will be “the biggest reform to the Australian administrative law system since the AAT was established in 1975”.

Under the new system, the AAT will hear challenges to government decisions on visa applications and social security benefits, in addition to its existing jurisdiction over workers compensation, disability support, freedom of information requests and veterans’ entitlements.

The new AAT will adjudicate 40,000 applications every year.

Following the merger, the government expects to save $7.2 million over four years in “shared back-office functions and property holdings”.