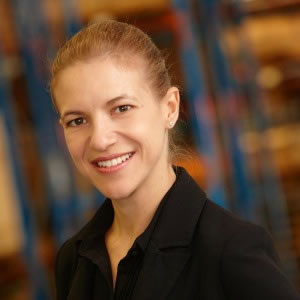 A recently launched sole operator has set herself an ambitious target, aiming to spend 30 per cent of her hours on pro bono work.

Ms Lesiw said her practice would offer commercial law, employment law and human resources advisory services, but a third of her time would be devoted to pro bono cases.

“My plan is to try to give back to the community in some meaningful way, to use my skills to assist local, small registered charities with legal work or advisory services,” she said.

“I feel like in the past, working in-house or in private practice, while you're obviously benefiting your clients you're not getting that sense of satisfaction of benefiting the greater community or people who are really in need.”

While Ms Lesiw acknowledged the financial challenges of her model, she encouraged other boutique firms to do more in the pro bono space.

“I definitely think there's room for more smaller firms to provide those services. But at the end of the day, it comes down to personal motivation and personal reasons for why you want to pursue pro bono work.

“For me, it's wanting to feel a greater sense of satisfaction and wanting to give back. If that means I forgo money from paid legal services, then that's a conscious decision I've made.”

Ms Lesiw plans to target small charities, which she believes have been overlooked by large firms in the past.

“It's a nice fit, with me being a sole practitioner assisting other smaller organisations and having a better understanding of their challenges.”