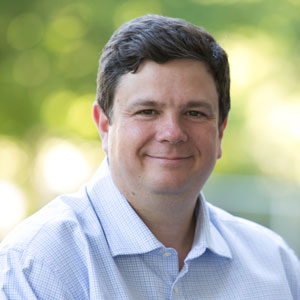 A survey by the Australian Lawyers Alliance (ALA) and InfoTrack has found that two-thirds of personal injury lawyers believe the NIIS has not been allocated an appropriate level of funding, with nearly half saying the system won’t be able to cope with expected demand.

The vast majority of respondents (83 per cent) said the NIIS will not be positive for Australians.

However, 55 per cent were supportive of the National Disability Insurance Scheme (NDIS).

The federal government is working with states and territories to develop the NIIS as a federated model of separate, state-based, no-fault schemes for people who have sustained a catastrophic injury.

According to the survey, lawyers are concerned that the NIIS’s no-fault basis will remove an individual’s right to sue for appropriate compensation.

Respondents also expressed concern over health and safety issues, with 43 per cent saying there is no incentive for private business to ensure public safety and that there would be a reduction in health and safety precautions.

ALA national president Andrew Stone (pictured) said the development of the NIIS had largely been done in secret and called for the government to release details of its planned reforms.

This is the second time in recent months Mr Stone has publicly challenged the federal government on policy affecting injured Australians.

In April, Mr Stone slammed proposed changes to the Comcare scheme as “an attack on the rights of the nation’s injured workers”.

Public Service Minister Eric Abetz hit back by criticising the ALA for siding with public servants who “rort the system”.

The Comcare reforms include a crackdown on mental injury claims, taxpayer-funded alternative therapies and compensation paid over the “reasonable actions” of department heads.

Last Updated: 19 May 2015 Published: 19 May 2015
The Women in Law Awards is the benchmark for excellence, recognising the empowering women influencing the Australian legal profession, celebrating the female leaders, role models and future champions of the industry. Register for the waitlist today for the opportunity to attend this remarkable awards ceremony and network with top legal professionals and fellow peers.
Visit womeninlaw.com.au