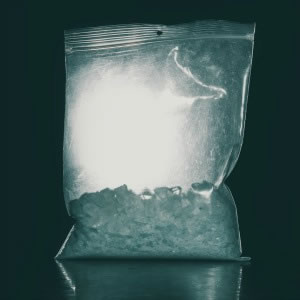 A criminal solicitor and barrister charged with drug offences will apply for bail next week, his lawyer has said.

Ugo Parente, 33, was arrested last week after police searched his car during a random breath test in Sydney and allegedly found substances thought to be methamphetamine and GHB, together with $3,000 in cash.

Mr Parente was charged with several counts of possessing and supplying a prohibited drug and possessing goods suspected of being stolen.

Mr Parente has worked at the Marsdens Law Group in Liverpool for almost a decade, but his profile was removed from the website this week.

His lawyer, John Korn, is pushing for bail to be granted when the case continues on 7 July.

“[Mr Parente] should be given bail,” Mr Korn said. “He's not a flight risk. He's born in Australia.

“He's lived here his whole life and these are not proven charges, they are just allegations.”

Mr Parente has previously defended Rachel Pftizner who is serving a prison sentence after pleading guilty to murdering her two-year-old son in 2007. The child’s body was crammed into a suitcase and found floating in a pond.