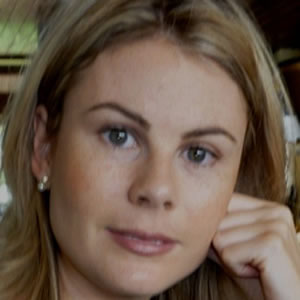 The majority of senior associates are women, but the legal profession has a long way to go before it achieves gender diversity at the partner level, according to the president of Australian Women Lawyers (AWL).

The proportion of female senior associates has risen to 61 per cent this year, yet women still make up less than a quarter of partners.

Amy Challans (pictured) said the new figures were “extremely pleasing”, but argued that the profession was unlikely to see a massive improvement in the proportion of women at senior levels any time soon.

“The cavern in statistics between female senior associates and equity partners suggest there are many barriers to be removed in order to break the glass ceiling,” Ms Challans said.

The proportion of female senior associates has risen sharply in the past year. The Australian Financial Review recorded a 4 per cent increase in their number since July 2014.

However, the percentage of female partners has remained steady, moving from 23 per cent in March 2014 to 24 per cent this year.

She said there needs to be “a wholesale change in firm culture that addresses practices that promote and entrench bias against women”.

“One of the key challenges faced by women in relation to promotion and advancement is leaving the workforce to have children,” she continued.

“As a consequence women are not seen as meritorious and are viewed as being less committed to their work as a result of having family responsibilities.”

Ms Challans said in order to see these figures translated into equity partnerships there needs to be transparency around promotion criteria.

“There also needs to be a genuine culture created and embedded that supports flexible workplace practices, does not view hours worked as a key criteria of merit, or view women as being less committed or able to do their work as a result of having children,” she concluded.