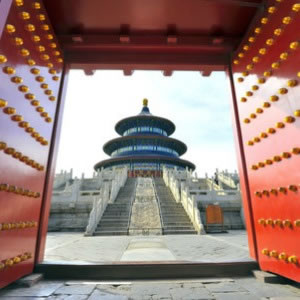 New policies from the Chinese Government on inbound and outbound investment are likely to alter the M&A landscape, a new report finds.

According to Allen & Overy’s M&A Insights report for the first half of 2015, China has begun actively encouraging local companies to acquire overseas assets.

“This is not an entirely new phenomenon, but what’s different is the government’s willingness to sanction competition between Chinese companies for foreign assets – something that rarely happened until quite recently,” the report found.

China also appears more willing to allow its currency to become fully convertible, with a target set for the end of the year, A&O suggested

“The deputy head of China’s central bank has said the move will offer much greater flexibility to Chinese investors overseas and help support the country’s huge wealth management sector.”

However, controls over inbound investment in China’s technology sector have been tightened, with the government choosing to contract with domestic IT suppliers rather than overseas counterparts.

Worldwide, the report found most transactions were concentrated in Western Europe, which attracted 32 per cent of all deals, followed closed by the United States at 28 per cent.

Asia Pacific, including Australia, attracted 14 per cent of deals while China accounted for 13 per cent.

M&A activity was strong in the first half of 2015, with a particular emphasis on ‘megadeals’, those worth more than US$5 billion.

Megadeals also made up 1.3 per cent of all deals worldwide.

Telecommunications, media and technology was the most profitable sector, worth $398 billion in global deals, followed by energy at $265 billion and consumer at $203 billion.