Home/
News/
Globalise from the inside out

Globalise from the inside out 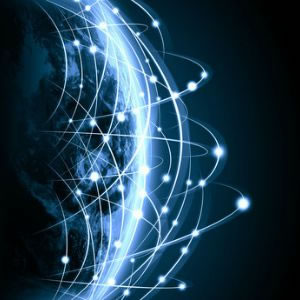 Multinationals are seeking law firms that not only have an international presence but that also can collaborate closely across multiple offices, a former Australian Law Awards winner says.

“Even now, basically a year later, I still get people saying either 'congratulations' or ‘didn't you win that award last year?’ – which is very nice,” Ms O’Brien said. “It goes to the pulling power of the awards.”

Submissions for this year’s Australian Law Awards are still open.

One of the prominent trends seen in IP law over the past year has been the jump in demand for legal service providers with the ability to deliver coordinated advice across multiple jurisdictions, she said.

“The way that clients are asking their legal service providers to work with them is changing quite a lot,” Ms O'Brien said, noting that clients now expect firms to be “truly global instead of a collection of teams that happen to be global".

This means presenting your international practice group as a united front, instead of a group of loosely connected entities.

Practice groups within global firms must aim to work together as teams to deliver a consistent quality of advice. This requires collective problem solving and effective management of client expectations.

“I've got a couple of matters, for example, that require me to work with my colleagues in Canada, Hong Kong and London,” she said.

“It is a question of just getting very, very good at communication. You pick up the phone, you email, you make certain that you are doing the thinking and the planning … before the issues arise.

“That’s not only good lawyering; that's really cost-effective for a client as well.” 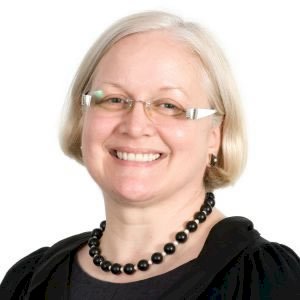 Ms O’Brien said IP tends to be, by its very nature, an international practice area.

“That’s because organisations that are serious about identifying, investing in and protecting their IP usually have those rights or equivalent in multiple jurisdictions,” she said.

Australia has a special place in international IP because it attracts test cases.

“Some clients see Australia as a very good place to run their cases first to see what is the likely result going to be,” said Ms O’Brien.

This is because Australia has a stable, common law system like the US, Canada and the UK, but with a smaller market.

“[Because] Australia is the type of jurisdiction it is, IP lawyers here have quite frequently handled matters over the years that are in some way international,” said Ms O’Brien.

“The challenge now is to not only have international matter but to operate internationally – and to me they are quite different things.”

Globalise from the inside out