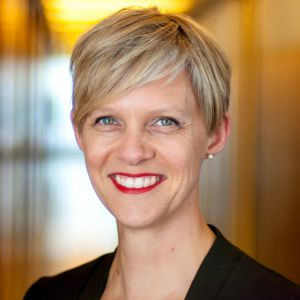 As the number of class actions in Australia increases, lawyers and their clients in a broad range of industries need to be aware of the potential for this type of lawsuit, a new report warns.

In the 2014-15 financial year, 33 class action suits were launched, compared to 17 in the previous period.

Settlements also hit a record high of $950 million, of which over $800 million related to the Black Saturday class actions.

“In the past two years, as the number of litigation funders has increased, it means that when there is an unexpected event that occurs … there is now a much broader range of protagonists who are looking to get a role in resolving that dispute,” she said.

As a result, she suggested corporates – and the law firms representing them – needed to be aware of how class actions might affect their businesses.

In recent years, she believes a number of companies have been targeted by class actions that might not traditionally have believed themselves to be vulnerable, citing Bon Soy as an example.

“It's not the type of business that the company is in that might make them more susceptible; it's all about their approach to risk management within the company and the attractiveness of them as an entity for an action,” she said.

The report found the majority of claims related to securities, though environmental events, consumer protection and investment claims were also well represented.

“In this past 12 months there has still been a significant number of shareholder and other investment claims being brought, but we are seeing a move back towards more of the large group claims by groups of small retail investors or consumers who are seeking to vindicate their rights through the class action mechanism,” Ms Stevenson said.

From the claimant’s perspective, she also suggested more firms were becoming involved in bringing class actions, as opposed to the previous dominance of Slater & Gordon and Maurice Blackburn.

“People have seen that there is a role for increased competition amongst plaintiff law firms and there are now quite a number of firms bringing these actions on behalf of injured parties,” she said.

This has led to some corporates facing multiple class actions on the same matter, including most recently education provider Vocation, against whom three different firms are investigating actions.

“There is no formal mechanism [to prevent multiple actions in Australia],” Ms Stevenson said. “That's going to have to be something the courts will need to look at.” 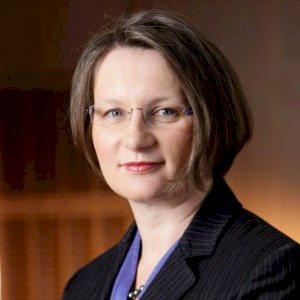