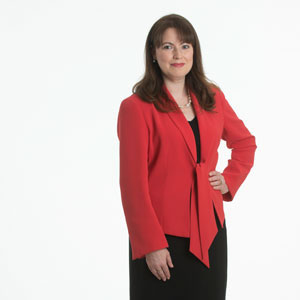 This year’s finalists in the Australian Law Awards General Counsel category are doing more with less, while steering their legal teams towards higher performance.

Finalist Carmel Mulhern (pictured), who is the group general counsel at Telstra Corporation Limited, reduced the external legal spend by a substantial percentage in FY15, while keeping headcount stable.

In 2014 she initiated a ‘flexible resourcing’ program to give lawyers the opportunity to expand their skills by working outside their usual ‘home’ team. Since then, more than 25 per cent of the team has participated.

She was also instrumental in a number of significant deals in the past year, including the successful renegotiation of the NBN deal.

Ms Jegathesan believes in leading by example by being “in the trenches” alongside the team.

She encourages her team to be “business lawyers, not lawyers who worked in a company as opposed to a law firm”.