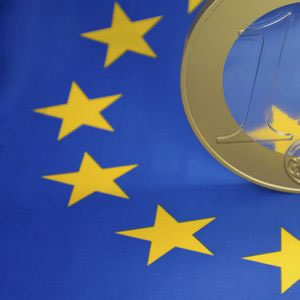 Despite the developing refugee crisis, the EU's human rights regime is likely to prevent the introduction of restrictive migration law similar to that seen in Australia.

Over recent months, thousands of people have fled to Europe from war-torn Syria and refugee camps in Lebanon, Turkey and Jordan, with reportedly 600,000 people registering for asylum in the EU since January.

As EU nations struggle to formulate a response, some observers – including Prime Minister Tony Abbott – have called for harsher policies on asylum seekers and pointed to Australia as a blueprint.

Professor Jane McAdam, director of the Andrew & Renata Kaldor Centre for International Refugee Law at UNSW, suggested Europe’s strong human rights framework was likely to prevent such policies from being brought in.

“From a legal perspective, Europe could not go down the same route as Australia,” she said.

European nations are bound by international treaties but also by the European Convention on Human Rights and EU directives, which act as “supranational laws creating a European asylum system”, Professor McAdam explained.

The European Court of Human Rights had already explicitly ruled that turnback policies – where migrants are returned to their country of origin – are incompatible with the treaties.

The court also found, in one case, that Belgium was not able to return asylum seekers to Greece, the country where they initially entered the EU.

Detention has also been strictly limited with countries only allowed to detain migrants for “the shortest time possible”, in circumstances where it is necessary and for a time-bound period.

Finally, Professor McAdam suggested European lawyers are unlikely to face the same barriers to accessing their clients as some Australian lawyers have reported.

However, in EU countries, Professor McAdam said access to legal representation is seen as a “fundamental right” and would rarely be restricted.