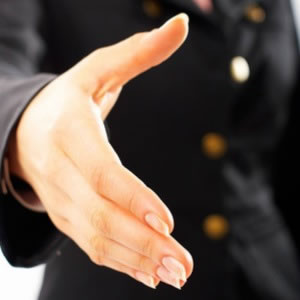 The percentage of women who are partners is slowly climbing, though some firms continue to have a poor track record.

A new study by the Women Lawyers Association of NSW (WLANSW) found a number of firms had made progress on increasing representation of women at senior levels.

Of the 40 firms studied by the WLANSW, 21 met or exceeded the average ratio of female partners at firms Australia-wide, which came to 23.3 per cent.

A further 14 firms fell short of the average but improved their representation from 2013, when the study was last conducted.

The best-performing firm was TressCox, where 43.2 per cent of partners are women, followed by Maddocks on 33.8 per cent.

Gilbert + Tobin also rated highly, with women comprising 33.3 per cent of partners, though this proportion has fallen slightly from 34.8 percent in 2013.

On the other end of the spectrum, several firms scored well below the benchmark set by the WLANSW.

At Arnold Bloch Leibler, just 14.3 per cent of partners are women, a significant drop since 2013 when the percentage sat at 18.9 per cent.

Female partners at Mills Oakley make up just 14.7 per cent of the partnership, an improvement on 2013 results.

Other firms with a percentage below 20 per cent included McCullough Robertson, HWL Ebsworth, CBP Lawyers and Piper Alderman.