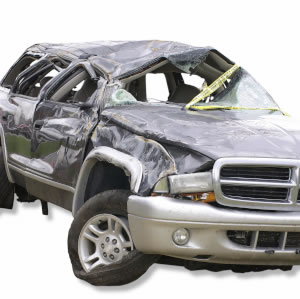 The Victorian State government’s move to restore access to fair compensation for people injured as a result of a transport accident has been welcomed by the industry.

The Bill will reverse the legislation that was introduced by the previous government, which restricted the ability to claim common law damages in certain circumstances for injuries sustained as a result of a transport accident.

The Law Institute of Victoria vice-president Belinda Wilson said the institute has opposed the legislation passed in 2013 and has applauded the government for the introduction of the Bill.

Maurice Blackburn Lawyers has also voiced its appraisal of the Bill, saying the 2013 legislation was rushed through Parliament by the then Napthine Liberal Government, and the firm has been campaigning against it ever since.

Maurice Blackburn Lawyers principal Geraldine Collins said the changes made in 2013 were ‘restrictive’ and ‘inhumane’.

“The 2013 legislation was about profits, not people, and it flies in the face of the important leaps we as a community are making in identifying and supporting those with mental illness, which of course leads to other problems and costs to the health system and other services if left untreated,” Ms Collins said.

“The amendments were made without consultation and were heavily criticised by the medical profession involved in the treatment of those with psychological injuries.”

“The fact that the Andrews government is making the changes retrospective is critical for the principles of justice. It means all accident victims will have the same access to the law, instead of being prohibited from accessing compensation simply because of the date of their accident,” Ms Collins said.