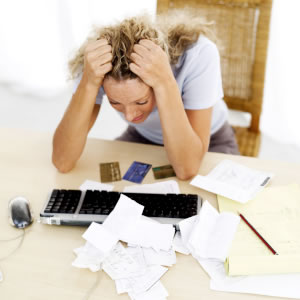 A new report by Allen & Overy has revealed that corporate clients’ tax functions are now more concerned about risk management than tax minimisation.

ATO sophistication, combined with heightened media interest, has forced tax directors to focus on compliance instead of dedicating their efforts to achieving the low tax rates desired by boards and shareholders.

According to the report, Australian corporate clients are facing “unprecedented challenges” in balancing investor expectations with government attention.

The A&O report was based on a survey of 350 companies across eight countries including Australia, the UK and the US.

It showed that the media in Australia is paying more attention to tax avoidance. Seventy-seven per cent of Australian companies surveyed said media scrutiny of tax affairs had increased – more than any other country surveyed.

“This is obvious to anyone who reads the papers here,” said A&O tax counsel Ka Sen Wong.

"Some taxpayers have viewed the transition positively [...] – but for many, it has meant that long-standing tax planning measures are coming under increased scrutiny.”

The survey found that 71 per cent of Australian corporates had tax strategies that conflict with the ATO’s expectations.

More than half (66 per cent) of Australian companies surveyed said that minimising the tax rate was the main objective of their tax function.

Awareness of the importance of tax issues has also increased, and tax is now much more likely to be discussed at quarterly board meetings.

Last Updated: 28 October 2015 Published: 29 October 2015
The Women in Law Awards is the benchmark for excellence, recognising the empowering women influencing the Australian legal profession, celebrating the female leaders, role models and future champions of the industry. Register for the waitlist today for the opportunity to attend this remarkable awards ceremony and network with top legal professionals and fellow peers.
Visit womeninlaw.com.au