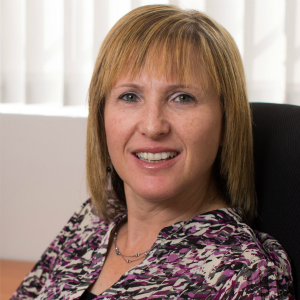 Law firms are missing out on the business benefits of high emotional intelligence by valuing technical competence over people skills, according to coach Wendy Jocum.

“Often there are workplaces, particularly in law firms, where it is not OK to express emotions or acknowledge emotions,” Ms Jocum (pictured) told Lawyers Weekly.

“Many firms [tell lawyers] ‘dock your emotions at the door when you come to work'."

Ms Jocum, who has trained lawyers in EI in the past, said emotional intelligence, unlike IQ, is relatively easy to improve.

“It is like changing any habit,” she said. “It is very easy to learn, but to put into action one has to have the commitment and desire and the skills to do that. That takes three weeks at a minimum.”

But, while providing lawyers with the raw knowledge needed to bump up EQ is easy, creating a work environment where those gains are valued is more challenging.

“It probably is that the culture needs to change first,” Ms Jocum said.

Emotional intelligence has a number of different definitions, but broadly speaking, includes awareness, recognition, regulation and management of one’s emotions and those of other people.

EI is important for lawyers at all levels as it improves client relationships and increases staff well-being and productivity, according to Ms Jocum.

The most 'coachable' element of EI, and the starting point for all training, is self-awareness, according to Ms Jocum.

“The first step for anybody – but particularly considering the stressful environment that the lawyers work in – would be that self-awareness piece,” she said.

“Once we are aware of our own actions and the impact of our behaviour on others, we can then improve our relationship with others.”

However, the most difficult people to coach are “those that value IQ over EQ”, she continued.

“In other words, people who say ‘we only care about technical competence, results, tasks, getting the job done but we don't care about relationships and impacts on others’ – people that think they don't have time for the people skills.

“I find this particularly in the legal industry where they work crazy, long hours not realising the negative impact this might be having on productivity.”

While IQ is relatively high among lawyers, there is some evidence that lawyers have lower EQ scores than the general population.

Moreover, law students with greater emotional sensitivity and awareness tend to drop out of law school and lawyers with higher empathy and sociability are more likely to leave practice.

Legal training itself contributes to the erosion of emotional capabilities, promoting competitiveness and rational, negative thinking.

The American Bar Association has tied this EI deficiency to the negative perception of lawyers in the community, as well as high rates of mental illness and job dissatisfaction among lawyers.

US studies have also connected low EI to higher risks of malpractice liability.

“Usually any complaint that comes to my office has been back to the lawyer or the law firm two or three times,” he said.

Clients lodge formal complaints when they are “exasperated”, confused over costs or when a lawyer is not communicating effectively, he continued.

While EI is lower than it should be in the profession, lawyers at the top are more likely to have high EQ scores, according to Ms Jocum.

The exact significance of EI to job performance is debated, but one statistic indicates that 90 per cent of high performers across industries have high EI compared with 20 per cent of low performers.

But Dr MacCann also admits that those with high EI are more likely to succeed in professions where people with low IQ scores are not hired, which would include law. 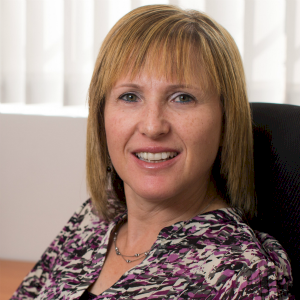