Rural court to move 130 kilometres away 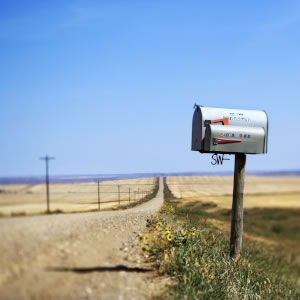 The Balranald Court will be closed in early 2016, with sittings moved to a court in a regional centre 130 kilometres away.

The NSW Department of Justice pointed to falling demand in the region as a motivation for closing the Balranald Court, which sat once a month at the council chambers.

The NSW Law Society's far west region objected to the closure, with president Joseph Hull expressing concern that it could compromise the justice system.

"In my view there's an implicit pressure placed on those people to have their cases dealt with then and there rather than seeking an appropriate level of legal advice and consultation," he told the ABC.

"And that might well be to avoid having to come back on another court date in the future, and incur the travel cost again," he said.

"That might mean implicit pressure on people to plead guilty, for example, in criminal matters or resolve civil matters which might have otherwise been heard."

Cases were initially going to be moved to Wentworth, a town almost 200 kilometres away. However, the NSW Department of Justice has confirmed that listings will now be heard at Hay.

A spokesperson at NSW Department of Justice said it will review its options if the population of Balranald increases and demand for court services rises, but it is still going ahead with the closure from January 2016.

Rural court to move 130 kilometres away