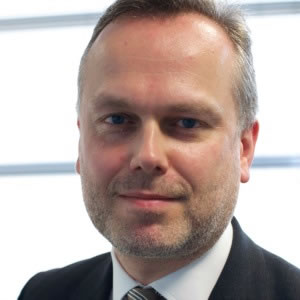 Australia has the lowest percentage of leaked M&A deals globally, according to a new report.

The top three countries with the most M&A deals leaked over the period were Hong Kong, India and the UK.

On average, 7.4 per cent of all deals globally were leaked over the last six years compared with 7.3 in APAC and only 3.5 per cent in Australia.

“Australia has consistently shown a lower percentage of M&A deals leaks than the global and APAC averages over the past six years," said Phillip Whitchelo, vice-president of strategy and product marketing at Intralinks.

“We believe that Australia’s lower percentage of deal leaks can be attributed to increasing regulatory enforcement and internal governance, and the transactional risks involved should the deal have a longer completion time, following a leak."

The percentage of leaked global M&A deals in 2014 fell to its lowest level in six years, with six per cent of all deals involving a leak compared to a high of eight per cent in 2010.

“Sellers and their advisers are clearly taking the issue of pre-announcement deal confidentiality much more seriously when compared to a few years ago,” said professor Scott Moeller, director of the M&A Research Centre at Cass Business School.

“The various market abuse scandals have caused reputational damage and resulted in significant corporate fines and even convictions of individuals. Combined with an increasing environment of regulatory enforcement, the risks associated with leaking a deal now far outweigh the perceived benefits.”