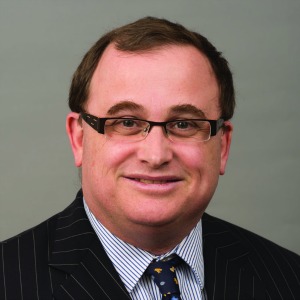 The Australian Securities and Investments Commission (ASIC) is likely to increase enforcement actions on digital innovations such as robo-advice and blockchain technologies in 2016, according to Herbert Smith Freehills.

HSF’ Financial Services Regulation 2016 Outlook for Australia has identified digital innovation in the financial services industry as an area of focus for regulators over the next 12 months.

This is partly attributable to the rapid pace of change in the financial services industry and the increase in fintech investment, according to HSF.

HSF partner Michael Vrisakis (pictured) said robo-advice businesses, which use computer algorithms to match investors with assets, have huge potential for consumers but do present some regulatory challenges.

“The challenges lie in determining how these new businesses will comply with best interests duties, what control environment will be in place to ensure robust development and testing of algorithms and how staff will be appropriately trained and remunerated,” Mr Vrisakis said.

“At the same time, ASIC has acknowledged the huge potential these new businesses present because of their ability to eliminate conflicts of interest and reduce investment costs.”

Another area of interest for regulators, according to HSF, is applications of blockchain, the distributed digital ledger technology that forms the backbone of bitcoin.

A number of global financial institutions, including the National Australia Bank (NAB) and the Commonwealth Bank of Australia (CBA), are already collaborating to develop a protocol for the use of blockchain technology in financial markets, according to HSF.

HSF partner Fiona Smedley said: “Such a development could have far-reaching impacts on how financial markets operate, so it will come as no surprise that ASIC and other regulators will take an interest in the architecture being developed, particularly around stability, security and transparency.”

She continued: “Blockchain technology is a potential boon for regulators because it is transparent and, if widely used, has the potential to facilitate market oversight and systemic risk monitoring.”

HSF also predicts a continued focus by ASIC on culture and individual accountability.

“Despite already being a key focus this year, ASIC’s definition of ‘good culture’ remains an ambiguous concept,” Ms Smedley said. "We will likely see more concrete action from the regulator in 2016, but ASIC may ultimately find culture is a difficult beast to regulate." 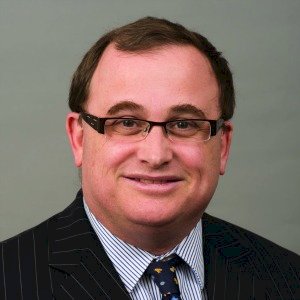