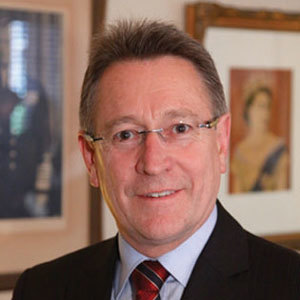 Young lawyers looking to advance their career are increasingly turning to higher qualifications such as a master of laws to do so, according to the College of Law.

Speaking with Lawyers Weekly, College of Law CEO and principal Neville Carter (pictured below) said the legal profession has traditionally not placed much emphasis on continuing education.

“Historically, the legal profession has been the learned profession – past tense, the learning's over,” he said.

Nowadays, however, lawyers are much more interested in higher qualifications, he added.

“There's definitely something happening: the mood of practising lawyers is much more about how they use education strategies, and other strategies, to advance their career,” he said.

Mr Carter said the importance of higher qualifications is increasing as the economic fortunes of the profession diminish.

“With the tougher job market, people are seeking ways to differentiate themselves, to deepen and broaden their professional skill set,” he said.

It is also not necessarily just graduates who benefit from having a master's degree, but lawyers who have been practising for several years and want to take the next step up the career ladder.

“I don’t think newly-licensed lawyers really differentiate themselves in the marketplace by a master's qualification, but I think at that all-important stage – two, three, four, five years out – it starts to become an increasingly important instrument of intelligent career planning.”

Mr Carter said the weight that law firms place on employees holding a master's degree or other higher qualification is highly variable, not just across firms but across disciplines too.

“In the family law jurisdiction for example, I think master's programs are of significant advantage to a young person seeking first and subsequent stages of appointment,” Mr Carter said.

“In other areas, more heavy-duty finance and banking commercial areas, they may be of a different weight depending on firm size, type of practice – so it's highly variable.”

The College of Law started its master's programs because of market demand.

“We did a very large multi-state survey back in 2007 and we asked the profession, 'What's missing from your portfolio of professional development?' They came back to us and said, 'We want programs that lead us towards a formal academic qualification but we want them to be really practically based and relevant to our career',” he said.

“We were astonished by that; we did not expect that the legal profession would be interested in higher qualifications in the same way other professional groups are.” 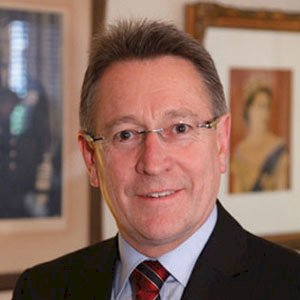