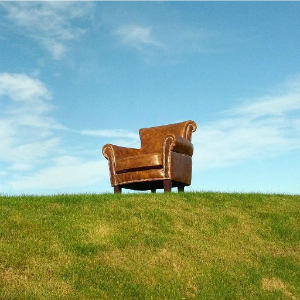 It has been four months since Elizabeth Broderick left her role as Sex Discrimination Commissioner, but the government is yet to announce a replacement.

After Ms Broderick stepped down in September last year, Attorney-General George Brandis told parliament an announcement would be made “very soon”.

The government, while long aware of the impending vacancy, has only now shortlisted candidates, and expects the appointment will be finalised by cabinet in mid-February.

A spokesperson for Senator Brandis said Human Rights Commission President Gillian Triggs was acting in the role of Sex Discrimination Commissioner, according to ABC News.

However, the opposition has criticised the government for leaving the position vacant, with shadow attorney-general Mark Dreyfus calling the delay “unacceptable”.

"Malcolm Turnbull has simply done nothing to fill this important position," he said.

"It doesn't appear to be a priority for him, and that is a disgrace for women everywhere."

This mirrors comments made by the Labor Party's Tanya Plibersek late last year, who said the vacancy “speaks volumes” about the government’s commitment to greater representation for women.

"This is the same government that refused to appoint a new full-time disability discrimination commissioner and launched a disgraceful attack on the Commission's President, Gillian Triggs,” she said.