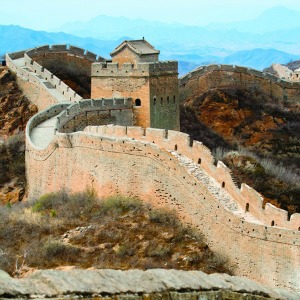 Two high-profile Australian legal professionals have joined the call for China to release lawyers under detention.

According to a petition published in The Guardian today, at least 12 lawyers and legal assistants remain in detention. They include civil rights lawyers Wang Yu, Zhou Shifeng and Wang Quanzhang, who have been charged with “subversion of state power”, a charge that could attract a life sentence.

The petition has attracted 20 signatories from jurisdictions around the world, including two Australians – Elizabeth Evatt, commissioner of the International Commission of Jurists and former president of the Australian Law Reform Commission, and Gill Boehringer, former dean of the Macquarie University Law School, Australia.

In the petition, jurists and lawyers call for Chinese president Xi Jinping to release lawyers held without legal basis, ensure access to counsel and other rights to all detainees, and to confirm the whereabouts of people suspected of being “forcibly disappeared”.