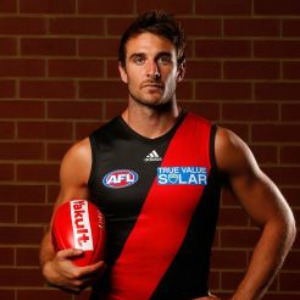 Two major personal injury firms have been brought in to advise banned players on compensation claims against Essendon football club.

Thirty-four current and former Essendon players were banned from playing or coaching AFL until November 2016 after the Court of Arbitration for Sport ruled they had been injected with supplement Thymosin beta-4.

Six of the players – including captain Jobe Watson, Tom Bellchambers, Brent Stanton, Angus Monfries, Mark McVeigh and Alex Browne – are being advised by Holding Redlich managing partner Howard Rapke, according to a report in The Australian.

Barrister Tony Nolan QC is reportedly in talks with another group of players, including Nathan Lovett-Murray.

Damages claimed could include loss of income, sponsorships and marketing income, as well as coaching salaries for those who no longer play.

Mr Watson also faces the potential loss of his 2012 Brownlow Medal, with the AFL Commission due to meet in February to discuss the issue.

The club has already plead guilty to criminal breaches of occupational health and safety law for failing to provide a safe working environment, making the prospect of compensation claims particularly likely, according to Mills Oakley lawyer Tim Fuller.