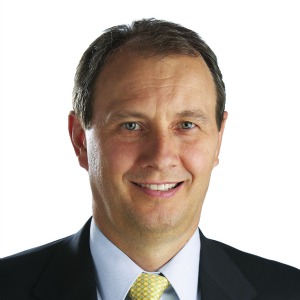 Global firm Jones Day has opened a Brisbane office, which has been joined by the former chairman of a national firm.

The newest office, launched yesterday, is Jones Day’s third in Australia after it opened in Perth in 2014 and in Sydney in 1998.

In addition, corporate lawyer Brett Heading joined the office as a partner after 36 years at McCullough Robertson, including a stint as the firm’s chairman.

“We have clients involved in significant disputes in connection with major energy and resources projects in Queensland and sophisticated M&A transactions, many of which are cross-border,” he said.

The office will focus on M&A, major projects and project-related disputes, with an emphasis on natural resources, construction, transport and agriculture.

Mr Cooper suggested opening in Brisbane was “a natural progression” for the global player.

“Lawyers from our offices in Sydney and Perth are currently active on a number of significant Queensland matters for clients of the firm and an office in Brisbane, along with the addition of Brett, will allow us to better serve those clients, look after the interests of our other valued clients, and develop relationships with other major companies with operations in Queensland,” he said.

Mr Heading, meanwhile, was previously a member of the Takeovers Panel and has held both government and ASX-listed company board positions.

The new office takes the number of Jones Day lawyers practising in Australia up to 60.