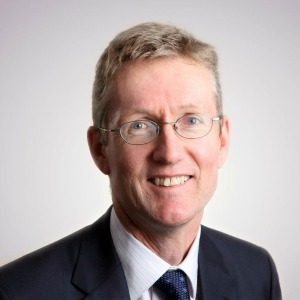 Boutique firm Allion Legal has changed its leadership structure, scrapping the managing principal role and allocating responsibility between its Sydney and Perth offices.

From 1 January, Allion no longer has a managing principal, a role held by Philip Lucas since the firm opened in 2009.

Rather, these duties have been divided up between two principals in charge – Michael Swift in the Perth office and Jon Cane in the Sydney office.

The firm will retain its board structure, will Mr Lucas continuing on as chairman.

Mr Swift, a property lawyer who has been with the firm for five years, suggested Allion’s expanded footprint made the reshuffle necessary.

“The growth of Allion over the past seven years has been significant and with our Sydney office having been established now for more than two years, the requirements of the role for one principal had become too onerous,” he said.

The new structure will allow Allion to focus on growing its client base, staff and offices in each state, according to Mr Cane, the founder of the firm’s Sydney office.