ALHR calls for action plan on business and human rights 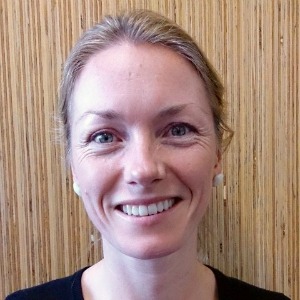 A legal group has urged the government to honour its commitment to adopting a national policy on the effects of business on human rights.

Australian Lawyers for Human Rights (ALHR) has recently conducted a global review into the development of a national action plan (NAP), finding that government action is needed for Australia to catch up to other nations.

NAPs articulate governments' policy commitments in relation to implementing UN Guiding Principles on Business and Human Rights, a resolution that was co-sponsored by Australia in 2011.

“NAP processes have been completed, or are underway, in a significant number of similarly placed countries including the UK, Germany and the US,” she said.

“In fact, since 2011, NAPs have been launched, or initiated, in nearly 40 countries. ALHR is concerned that the Australian Government has yet to announce a commitment to do this."

Ms Sinclair suggested a NAP would provide "certainty, direction and guidance on implementing the Guiding Principles".

"Australia needs a public policy framework that ensures business respect for human rights and adequate access to remedy for those who have suffered as a result of adverse business impacts," she said.

ALHR calls for action plan on business and human rights