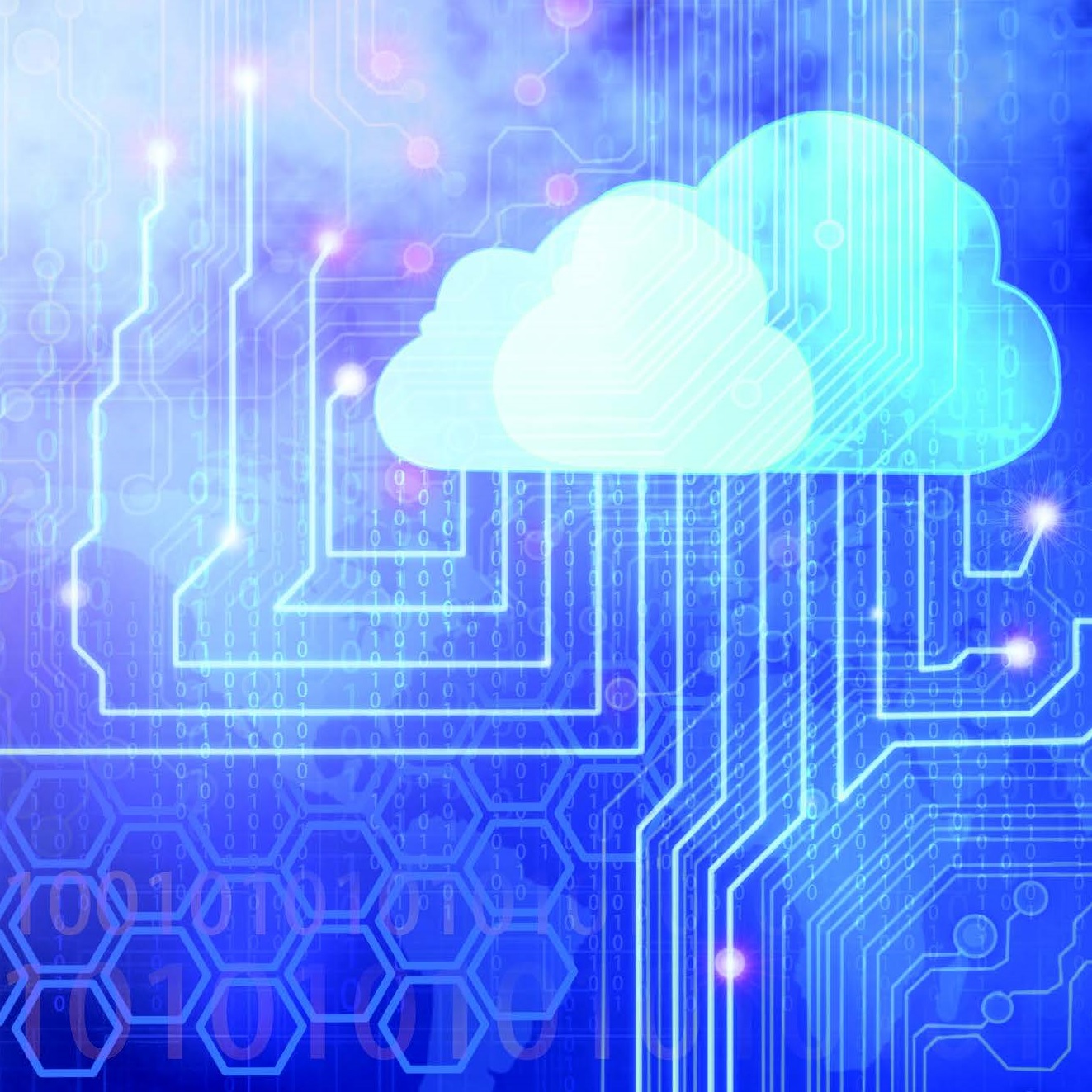 While efficiency is a top priority for many law firms, lawyers’ resistance to cloud services and technology are holding firms back, according to a new survey conducted by InfoTrack and InPlace Solutions.

The survey, which was completed by participants from small to large-sized law firms in February this year, found that efficiency was the top priority for the year to come for the majority of respondents.

However, lawyers' concerns over cloud services and resistance to new technology tools are limiting improvements.

“All firms will be able to tell you about IT projects that have ultimately failed to meet expectations because lawyers, whatever the reason, fail to use the tools they have been provided with,” InPlace Solutions director John Duckett said.

For 60 per cent of respondents, the biggest hurdle to overcome in achieving greater efficiencies is the resistance of lawyers to adopting technology that improves productivity and also mitigates risk.

InfoTrack chief executive John Ahern said that while these are legitimate concerns, they can be overcome.

“Most importantly, firms need to ensure that their data and information is held in Australia so it is protected by the Australian regulatory framework and not exposed to those in other jurisdictions, some of which have far more stringent powers than we have in Australia,” Mr Ahern said.

“The technology juggernaut continues to redefine the profession. Firms that embrace the technology and tools that enable them to deliver a better service more cost efficiently will prosper. Those that don’t probably won’t survive to tell the tale.”