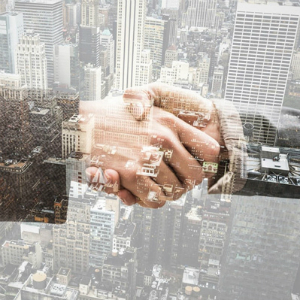 Despite findings that show a downward trend in foreign buyers and cross-border activities in 2015, Australia’s emerging industries – infrastructure, consumer markets, agribusiness, healthcare and technology and innovation – have taken over the slowing momentum of activity in mining and resources.

A shift is also reflected in the proportion of offshore buyers in Australia’s M&A scene, which has fallen 22 per cent from 2014.

According to study co-author and Norton Rose Fulbright partner M&A Shane Bilardi, Chinese buyers in particular have struggled to compete with the pace set by competitive auction processes.

“Interestingly, the rise in competitive auction processes appears to have disadvantaged Chinese buyers, who find it difficult to match the pace of some Western companies in deal execution."

Another key finding to emerge has been the growing concern among buyers for anti-bribery and corruption issues as global regulators clamp down on corruption.