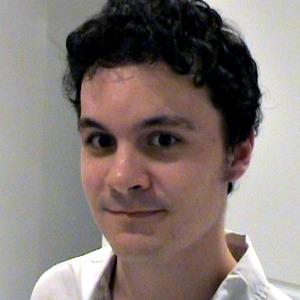 The focus on providing skills-based education at Australian law schools has seen graduates become more detached from the real world and uncritical in their thinking, one legal author has argued.

“Students aren't going to law school to gain a well-rounded understanding of the law and to learn to critique the law any more; they're going simply to gain the technical skills necessary to become a lawyer,” Mr Krook said.

The shift towards neoliberalism in Australia has seen a gradual cut in public funding to universities over the last 40 years, according to Mr Krook.

“Part of the problem has been the almost obsessive shift towards graduate attributes and the kinds of skills necessary to produce lawyers.”

Mr Krook said that testament to this is the fact the most used assessment in law schools across Australia is the 'problem question'.

“Nowhere in that process can students say, 'this law is unjust’, 'this law is immoral', or 'there are issues with this law that need reform' and so what you have is a very uncritical view of the law as it stands.”

By focusing on the problem question assessments, Mr Krook said universities also produce graduates who are detached from the real world.

“One of the detachments that we have is that law students aren't looking at how the law affects real people,” he said.

“There's this disconnect between what they’re studying and writing down, and the world around them and the actual effects of the laws that they're talking about.

“It makes graduates see clients as the same as these hypothetical questions, just problems to be solved as opposed to ethical dilemmas or moral dilemmas that need to be worked out in a more three-dimensional sense.”

Mr Krook said that although law firms desire graduates who know the law and have the skills to be able to apply it to clients’ cases, he suggests that universities need to teach more than that and give more emphasis to the importance of statute law.

Mr Krook suggests challenging students once they've learnt the law by having exercises and assessments that involve critiquing the law and looking into law reform.

“Instead of just learning what the law is and how to apply it, students then should consider what's wrong with the current legal system and what can be improved about it.” 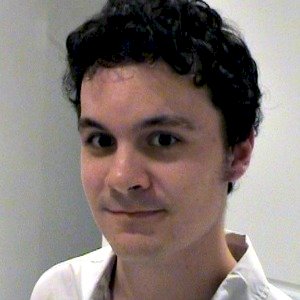