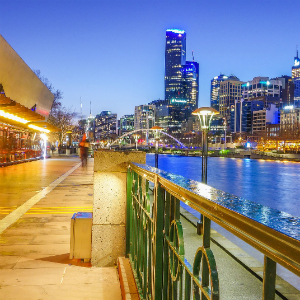 A new committee based in Melbourne has established a professional forum for women in the Asia-Pacific region, particularly lawyers, who work within loan markets.

“We aim to work closely with our sister branch in Sydney and hope to be able to help increase members knowledge of industry issues and facilitate fun networking opportunities,” Ms Nassif said.

“We also aim to be as inclusive as possible and are certainly keen for our male colleagues to participate in our events as we believe many of the topics will be relevant both for men and women."

According to a release issued by the Melbourne branch, WILMA will allow women in the loan market “to develop and strengthen connections throughout the industry”. It also aims to support women to make the most of their careers by organising events that are “educational, informative and insightful”.

Through a series of events to be hosted in Melbourne this year, WILMA will seek out a diversity of speakers to ensure well-rounded discussions, viewpoints and learnings.

The WILMA Sydney Branch was set up earlier this year and is chaired by ANZ Director Christine O’Brien.