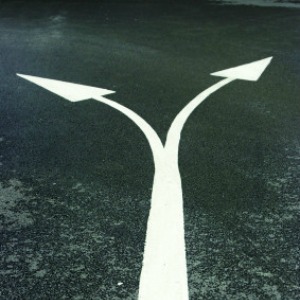 The DibbsBarker office in a major capital will leave the federation to join another firm’s network.

DibbsBarker announced today that the licensing arrangement between the firm and its Canberra office will end on 1 May.

After this date, the office will cease trading under the DibbsBarker name and become part of McInnes Wilson.

According to a release from DibbsBarker, the decision was made by “mutual agreement” between the firm leadership and the heads of the Canberra partnership.

“Whilst we have had a long relationship, it has become evident over time that the Canberra partners have a different client focus and we very much support this move by them.”

According to the release, the partnership in Canberra has sought to grow its focus on private clients, insurance litigation, insolvency, estate planning and elder law and government work in recent years.

By contrast, DibbsBarker focuses on key industry areas, including agribrusiness, energy and infrastructure, financial services, insurance, life sciences, healthcare and property, according to its website.

DibbsBarker co-managing partner, Canberra, John Buxton said the office was proud of its long association with the DibbsBarker name but had retained its independence.

“Throughout this period [of 60 years of trading in Canberra] the firm has been locally owned and fully independent and will remain so,” he said.

He suggested the move to join McInnes Wilson was prompted by common values and aligned market strategies.

“McInnes Wilson operates as a full-service firm, as we do, and this will produce synergies not only for our firm but most importantly for our clients,” he said.

“McInnes Wilson is represented across Australia in five sites with plans for further expansion.”