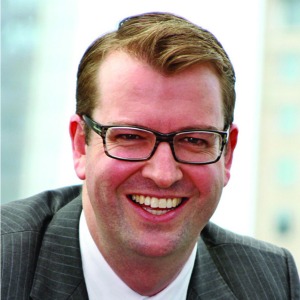 Regardless of which party wins the federal election, the debate started by the ABCC bill is likely to result in increased industrial relations regulation in the construction sector, one partner has said.

The Senate last week again rejected a bill to re-establish the Australian Building and Construction Commission (ABCC), which set Australia on track for a double dissolution election to be held on 2 July.

Lander & Rogers workplace relations and safety partner Aaron Goonrey (pictured) said no matter which party comes into power after the election, regulation of the building and construction industry will have to be a focus because it is now in the public consciousness.

“When every other industry has to be compliant with the law, it does bring it home that we've got this entire sector where there is complete lawlessness and it needs to be reigned in and there needs to be increasing enforcement powers,” he said.

“It will be interesting to see what happens during and after the election because it’s clear that something will be done about it in the short to medium term.”

Mr Goonrey said there is potential to affect the way the building and construction industry operates in a significant way, and therefore the work lawyers do in relation to it.

“There will be increasing regulation and increasing legal work done in that particular sector,” he said.

“There will be increasing enforcement of law breakers, and that doesn’t just include the relevant union, that also includes employers as well and employees and individuals.”

Speaking at the Future of Industrial Relations event put on by Lander & Rogers last week, Minister for Employment Michaelia Cash also called for industrial relations in the building and construction industry to be improved.

“We have an evidence base which shows us that there is one sector in Australia that is rife with bullying, intimidation, thuggery and violence,” Ms Cash said.

“I think it is patently obvious that clearly the laws are not tough enough and the penalties are far from strong enough to be a deterrent to this type of behaviour and that is why we want to toughen up the laws, but in particular we want to increase the penalties.” 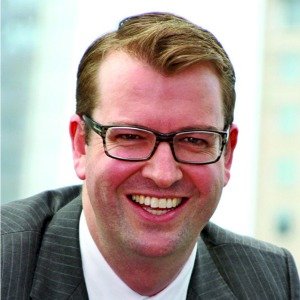