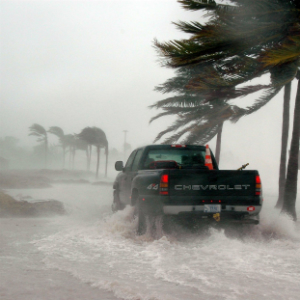 The need for a class action regime in Queensland has been put back on the radar by the state’s Law Society.

The stalemate over Queensland’s current class action regime has been described by Law Society President Bill Potts as "perpetuating a significant omission in the State’s legal structure".

"The ‘Yes, Minister’ factor is that the necessary changes to have our own class action regime [in Queensland] were tabled in a bill in 2014, but it lapsed after the election was called," Mr Potts said.

"If the government were to revive the legislation it would likely have bipartisan support as the original bill was drafted by the LNP."

Calling for parliament to return its attention to the class actions space, Mr Potts expressed concerns for access to justice. He said the limited availability of judicial remedies, especially for Queenslanders in need continued to be unmet by an "ongoing failure".

"At the end of the day, this is an access to justice issue for Queenslanders; we shouldn't have to go to another state to get fair compensation when we have suffered harm," Mr Potts said.

"This reform is simple and would save a lot of stress and time for people who have already suffered; it is win-win for everybody and should be a priority for both sides of government."

Mr Potts drew on the recent experience of victims devastated by the Queensland floods, who were forced to file their class action in NSW due to the lack of jurisdiction in their home state.

"Class actions are often the only way that poorly resourced victims of disasters and other tragedies can uphold their rights, but for Queensland victims with a possible class action, the only option is to commence those actions in other jurisdictions," Mr Potts said.

The Queensland Bar Association has endorsed the law society’s position. According to Mr Potts, calls for the state to adopt a class actions regime are also supported by many Queensland judges and solicitors.

"Keeping the legal work in Queensland would be good for the state’s economy and the local legal profession," Mr Potts said.

"My counterpart at the Bar Association, Chris Hughes, has recently noted the current paucity of work on offer for junior barristers; having our own regime would go some way to address that, and a thriving Queensland legal industry would help drive our state’s economy," he added.