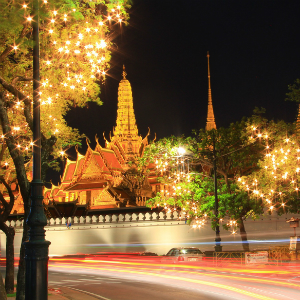 The $35.6 million takeover of Cullens shows IPH is pressing on with its growth and expansion agenda, following the announcement last month that subsidiary company Spruson & Ferguson had opened a new office in Bangkok.

The ASX 300 IP services company, which has a market capitalisation of more than $1.2 billion, announced plans to acquire Cullens in May. The takeover will be completed by the end of the month, subject to final regulatory approvals.

"Cullens is a well-managed and profitable IP firm with a substantial local client base [and] will continue to service its clients under its own brand."

The acquisition came soon after Spruson & Ferguson's announcement regarding its new office in Bangkok.

According to IPH, the new office will directly service client needs in a key jurisdiction.

IPH offers a wide range of IP services and products and was the first such group to list on the Australian Stock Exchange in 2014. It is the holding company of Spruson & Ferguson, Practice Insight, Fisher Adams Kelly Callinans and Pizzeys.