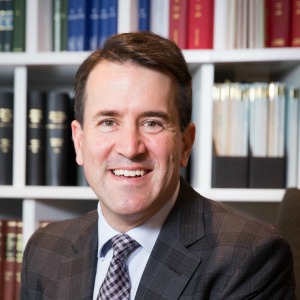 A Herbert Smith Freehills partner has been appointed editor of the Australian Journal of Corporate Law (AJCL).

M&A lawyer Tony Damian will take charge of editing the journal in partnership with co-editor Christopher Symes, a corporate and insolvency law professional at Adelaide University.

Mr Damian has more than 20 years' experience working on mergers and acquisitions, having joined Herbert Smith Freehills in 1996.

He is also the co-author of legal text Schemes, Takeovers and Himalayan Peaks, as well as the co-editor of Before You Tie the Knot and Towns Under Siege, which was published last month.

Mr Damian said he was honoured to take up the position at the AJCL alongside Professor Symes.

"The AJCL has been a must-read for corporate law practitioners for over 20 years," he said.

"Since its inception, it has continually facilitated thoughtful and insightful debate about policy, legal developments and legislative reform."

The AJCL is a peer-reviewed law journal published three times a year by LexisNexis, and contains a range of articles from both academics and legal practitioners. 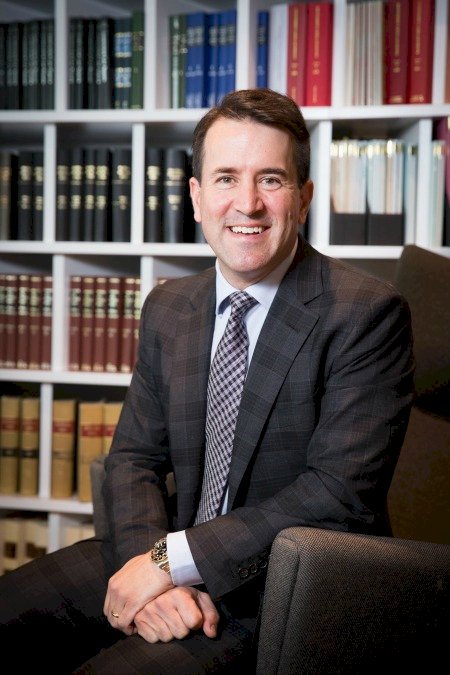