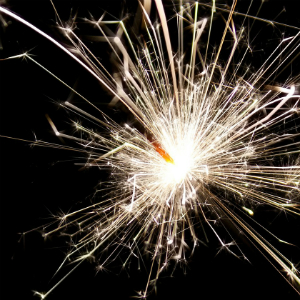 Legal teams will take centre stage at the 2016 Australian Law Awards to celebrate the collective successes of the past 12 months.

Lawyers Weekly’s 16th annual Australian Law Awards will put the stellar work of the nation’s legal teams under the spotlight. Nominations are being invited across 11 group categories for teams who have demonstrated excellence in their group service this past year.

The awards night will celebrate the contributions of stars across the sector at Sydney’s Four Points by Sheraton in September. Lawyers Weekly will host the black tie gala event in collaboration with partners the College of Law and Major, Lindsey & Africa.

More than 600 people attended last year's glittering celebration to acknowledge the achievements of their peers and profession nationwide.

Submissions are being accepted for the following group practice areas: