Conveyancers push back against LTO sell-off in South Australia 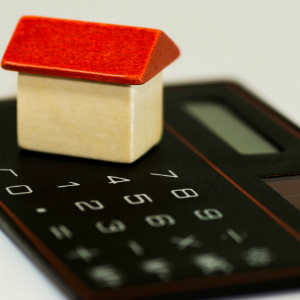 A government scoping paper considering the privitisation of the South Australian Lands and Titles Office (LTO) has put the local conveyancing profession offside.

South Australian conveyancers and property lawyers have reacted to a scoping paper for the privatisation of the LTO, warning that the move will bring no benefit for property transactions in the state.

As a result of property transfers alone, the state government received more than $20 billion in revenue from the LTO this past year, according to Tim O’Halloran, SA division president of the Australian Institute of Conveyancers.

He described the office as playing a "pivotal role" in stimulating the local economy and establishing one of the most efficient and transparent systems in the world.

"Arguments for privatisation claiming improved efficiency do not hold any stature.

"Our land titles system protects consumers, maintains a high level of expertise, is efficient and is a system that has supported South Australians well for 150 years," Mr O’Halloran said.

It was recently announced that viability of privatising the South Australian LTO would be subject to a government scoping paper. However, Mr O’Halloran has offered scoping of his own, saying that privitisation will only lead to the shedding of expertise, efficiency and cost to consumers.

"We have significant concerns around the loss of efficiency and expertise, increased costs for consumers, the access and privacy of data, governance and the continued implementation of best practice anti-fraud procedures," Mr O’Halloran said.

Flagging potential risks if the Torrens register should falter, he said having a private operator raised a number of governance issues.

"We don’t see the benefits for our profession or the public," Mr O’Halloran said.

"We will continue to voice our significant concerns about the potential privatisation of the LTO and pursue consultation with the SA government to get the best result for the SA public," he added.

Other state-owned registries have moved towards privitisation, with JP Morgan overseeing a scoping study for the NSW government and Victoria also considering the option.

Conveyancers push back against LTO sell-off in South Australia