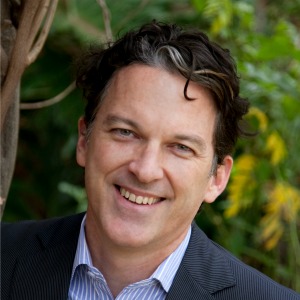 A new law is set to impact property lawyers and significantly hinder the profession’s movement towards paperless, digital transactions, according to a boutique firm.

Earlier this month, the NSW government introduced a new Office of State Revenue (OSR) purchaser declaration law, which will disallow the use of e-signatures, meaning buyers will have to manually sign documents for their property transactions.

Speaking with Lawyers Weekly, lawlab director Ian Perkins (pictured) said property lawyers will feel negative flow-on effects as a result of this new requirement, labelling it a “step backwards” for the industry.

“People are busy, and asking them to leave work and physically travel somewhere, through the traffic, to sign a document is archaic,” he said.

“The other thing is digital signatures can be geo-positioned – there’s security around that – so it’s probably less likely to be a fraudulent signature than a paper one.”

Mr Perkins said as far as he knows, no industry consultation took place ahead of the law being enacted, therefore he expects there to be “a little bit of backlash” from legal practitioners.

“It’s gone through without consideration for both what the taxpayers in NSW want, in terms of the way they want their legal services delivered to them, [and] it was delivered without regard to the industry, which has invested significant money in the last couple of years in providing a streamlined, cost-effective digital solution to customers,” he said.

“So it’s a step back that [has] reintroduced rep tape into this space for individuals and businesses.

“It seems to be overkill in the circumstances.”

Mr Perkins noted that e-signatures improve the ease of transactions, while making the experience a positive one for customers.

“What we [were] seeing for the first time [was] the possibility of providing commoditised services to consumers,” he said.

“That kind of service that businesses have had access to, with technology, makes it available to every single person in Australia.” 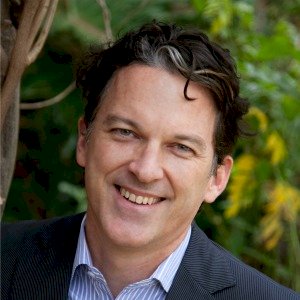