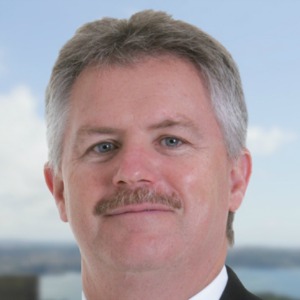 With elements of the Liberal government’s 2016-17 budget coming to fruition, tax lawyers must stay up to date with the changes as their workload increases, according to a global firm partner.

Speaking with Lawyers Weekly, DLA Piper tax partner Jock McCormack (pictured) said tax lawyers can expect to be busy as changes to tax laws come in to effect following the Liberal Party’s victory in the election.

“There were some quite significant announcements in the Liberals’ budget. The major focus is on multinational tax avoidance and several measures around that,” Mr McCormack said.

“So we would expect tax lawyers to continue to be very, very busy, particularly in the multinational environment.”

Mr McCormack said the biggest announcement is that the government will bring in a diverted profits tax from 1 July 2017.

“Then there are also related matters dealing with increased tax transparency, the introduction of anti-hybrid rules about entities and hybrid instruments, the introduction of greater protections for whistleblowers in the tax area across the whole anti-avoidance regime, and a number of other related measures that increase administrative penalties and the like,” he said.

Mr McCormack said some announcements have already been acted on, including the innovation incentives prior to 30 June and some of the OECD-related initiatives.

“There’s been a lot of work done on tax transparency and exchange for information with country-by-country reporting for multinationals,” he said.

“Also the expansion of the collective investment vehicle regime, which is essentially a tax flow through regime to certain corporates and limited partnerships.”

Mr McCormack said that a lot of the work tax lawyers will be tackling in the near future will involve advising clients on the impact of these new laws and planning arrangements as they are introduced.

“We currently, for example, have the Multinational Anti-Avoidance Law that was implemented effective 1 January 2016, and that is generating an enormous amount of work in terms of planning and structuring,” he said.

He also flagged an increase in the amount of work in relation to the Australian Taxation Office (ATO).

“The ATO has opened a program whereby taxpayers have been strongly encouraged, or have been required, to engage with the ATO as to their structures and affairs, so further initiatives, like the diverted profits tax, complement or expand initiatives that are already underway, like the Multinational Anti-Avoidance Law,” he said.

These changes have the potential to strengthen teamwork between tax lawyers and lawyers who work on other aspects of international trade.

“We support a lot of international trade and business flows, and what it means is that we’re able to proactively advise our clients, ease the path, be a bit of a torchbearer on how to deal with these laws seamlessly,” Mr McCormack said.

“What it means is that we can work more closely with our M&A corporate and intellectual property lawyers to smooth the way, and of course with our international colleagues in that area.”

The changes will also impact other areas of legal work such as banking and finance, regulation, equity capital markets and disputes, according to Mr McCormack.

“The consequence of all this overlay and tax reform, particularly at the multinational level, is clearly more advocacy work. There’s also more disputes work, so litigators are seeing more matters going to the courts rather than being settled, and I expect international arbitration to grow as an alternative dispute resolution technique,” he said.

“So it should be very, very active going forward, for tax lawyers and others.” 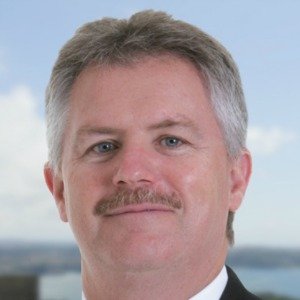