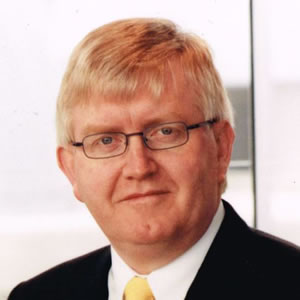 Change is constant in the legal profession, and BigLaw firms must rid themselves of intertia to stay competitive, according to MinterEllison’s chief executive.

“People say everything’s so difficult; things are changing at such a pace. But this whole thing about change, it's not just today, it’s been going on forever,” Mr Harrington said.

He pointed to the invention of steam engines and motion pictures as things that fundamentally changed how we lived, and said that today’s digital disruption is no different.

As technology continues to change the way we do things, many believe that BigLaw is dead, but Mr Harrington isn’t of that opinion.

“I think the partnership model is a very powerful model,” he said.

“Any business owner would tell you, and in a public company particularly, that they would love to have all their key people as shareholders, with a mutuality of interest about the ultimate outcome of the business.”

However, Mr Harrington said there are three mains drivers of legal inertia that BigLaw firms need to shake off if they want to stay competitive in the future.

The first one is the notion of being product artisans.

“We’re not in a product business; we’re in a solution business,” he said.

“The product is great but if you listen to the clients, clients want solutions and they want you to have expertise, but you’ve got to put the law in the context of what the clients need.”

Mr Harrington pointed to Uber, Alibaba, Facebook and Airbnb as examples of companies where the service, not the product, is the focus.

“The world has changed; it’s about the solution and it’s not about the content as much as it used to be.”

Secondly, firms must stop entertaining the idea of partner silos.

“The benefit of being in a large firm is it’s not a franchise of a number of individual legal practices; it’s actually a partnership that’s there to collectively benefit from critical mass and the benefit of the expertise within it,” he said.

“Those two things have slowed down the ability of the legal profession to actually adapt, as the big four in the accounting profession have over the last 20 years.”

The third element holding BigLaw firms back is process overload.

“Firms have too many committees, and you’ve got all these people who are disputes lawyers, so they want to challenge each other to figure out what to do,” he said.

“I don’t mind a bit of employee input, but not when it becomes problematic. That whole issue needs to be freed up. These firms have got great people but you just need to take the process out.”

Mr Harrington emphasised the importance of banishing inertia, because “If you don’t like change, you’re going to like irrelevance even less”. 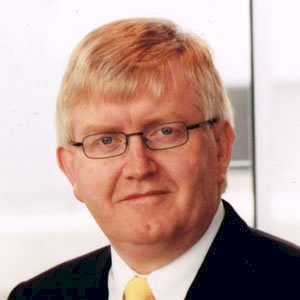