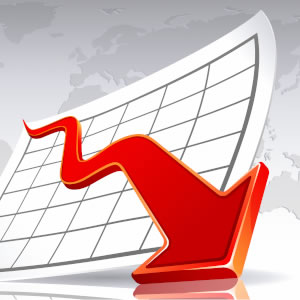 Slater and Gordon has responded to the firm’s full-year financial results update, after an ASX announcement revealed an estimated loss of more than $1 billion after tax.

According to the ASX update, Slater and Gordon’s net loss after tax for the year ended 30 June 2016 is estimated to tally $1.02 billion, which the firm said “includes a significant level of goodwill impairment, non-recurring restructuring expenditure and refinancing costs”.

“Slater and Gordon’s FY16 performance is a story of two different halves. The results for the first half were extremely disappointing and well below expectations,” said Slater and Gordon managing director Andrew Grech.

“In the second half we have taken significant steps towards turning around the performance of the UK business.

“Whilst the UK performance improvement program is still in its early stages, the second half results indicate that our efforts are beginning to bear fruit.”

The figures in the ASX announcement updating the market on Slater and Gordon’s full-year financial results are estimates, which are still subject to approval by the Slater and Gordon board as well as final audit clearance.