Global eyes not shining on insurance 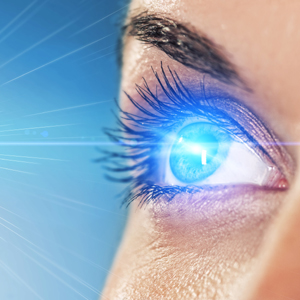 The head of insurance boutique Wotton + Kearney (W+K) has said the arrival of global law firms has not impacted on the insurance sector.

The head of insurance boutique Wotton + Kearney (W+K) has said the arrival of global law firms has not impacted on the insurance sector.

David Kearney, W+K’s managing partner, spoke to Lawyers Weekly this morning (24 February) after last night’s celebration of the firm’s 10-year anniversary. He said the massive changes to the Australian legal market over the past decade via national mergers and global entrants had not altered his firm’s practice.

“We operate in a very separate space,” he said. “To a large extent, the big firms are involved in front-end transaction work, while a lot of our revenue comes from back-end dispute resolution work from a very discreet client base.”

W&K does receive referral work from some of the larger national firms, whom Kearney said they often see on the same side of a dispute, with W+K acting for the insurers and the full-service firm acting for the corporate entity.

Representatives from many of W+K’s high-profile insurance clients, such as Allianz, QBE Insurance and Zurich, were part of last night’s 400-plus crowd, joining executives from the London-based insurance underwriters Novae.

David Kearney founded the firm with Phillip Wotton and four other lawyers in Sydney 10 years ago. The Sydney office now has 55 lawyers, while the firm’s Melbourne office, which was opened in May 2008, has 20 lawyers.

Approximately 15 to 20 per cent of the firm’s revenue comes from the United Kingdom.

Global eyes not shining on insurance