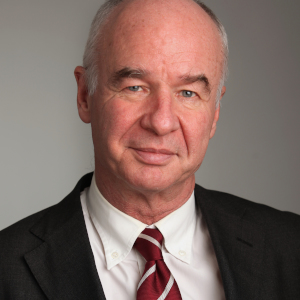 A new survey of over 200 senior in-house counsel has revealed the value they believe their organisations place on human rights concerns.

According to a joint survey conducted by Herbert Smith Freehills and Legal Business, 51 per cent of the 275 senior in-house counsel surveyed believe their companies have changed their supply chain management practices to incorporate human rights duties.

“Companies and lawyers need to change their mindsets. Hard sanctions can increasingly be imposed via soft law mechanisms, or by what can be described as ‘new judges’ (any stakeholders) and companies must anticipate and get ahead of this risk,” Mr Brabant said.

“We have come a long way from a few decades or even a few years ago when some multinationals did not feel concerned by human rights and did not want to hear about respecting human rights. Developments including the approval in 2011 of the UN’s Guiding Principles on Business and Human Rights have seen some of the very same companies become model citizens.

“There is now a growing recognition among corporates, as reflected by our survey, that human rights are not a law-free zone for businesses, and businesses’ obligation to respect human rights in their supply chains is no longer an option, it is a necessity.”

However, 22 per cent of respondents are unsure whether their organisation has made such a commitment.

Herbert Smith Freehills partner Daniel Hudson said that, since there is potential for litigation and enforcement if companies do not live up to their commitments, it is vital that in-house counsel are on top of the pledges and public statements being made in relation to human rights.

“It is also important for companies to go beyond what is strictly required under the law. They need to look beyond the strict legal litigation risks and consider reputation risk,” Mr Hudson said.

“Customers, shareholders, NGOs and lenders will expect them to be doing this and meeting high standards.” 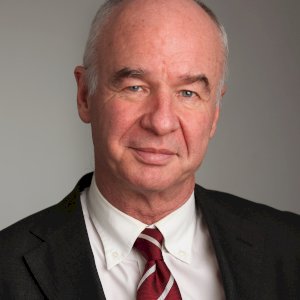