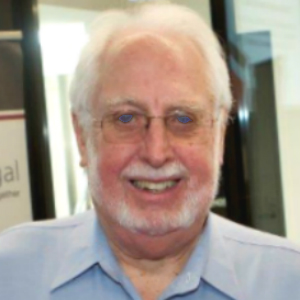 The facilities in NSW prisons are unable to cope with the number of inmates suffering from psychosis, the former president of the Mental Health Review Tribunal has said.

Mr James said that four years ago a drastic undersupply of beds, medical staff and general facilities catered for almost 20 per cent of the prison population found to be suffering from psychosis. He added that many as 1,500 prisoners requiring immediate admission to a closed psychiatric ward had to contend for 40 beds.

“Not surprisingly, that means that by the time they get priority to go into treatment, they have become so acutely unwell, miserable and in horror that it’s very hard to afford any treatment in terms of looking at the prospect for recovering in the jail system,” Mr James said.

Mr James shared with the audience his insights into the inner workings of the tribunal and reflected on some of the unique challenges it faces.

The 72-year-old stepped down as president of the Mental Health Review Tribunal in 2012 to return to private practice at the bar. He is also a former NSW Supreme Court judge.

While the objective of the tribunal has been refined over the years, Mr James said that significant policy shifts occurred in 2007. He explained that the NSW mental health legislation was changed to de-politicise the difficult decision to permanently detain ‘forensic patients’ in close-security psychiatric wards. In effect, it took such determinations away from the politicians and brought them before an independent tribunal.

“Decisions can involve quite drastic curtailment of people’s liberty. It [can] become very much a complex task of balancing the benefits against the detriments in any one case for prescribing medication,” Mr James said.

Hearings in the NSW Mental Health Review Tribunal are conducted as informally as possible, but with clear reference to the objectives and conduct of the legal process. The tribunal considers both criminal and civil matters.

Inquiries concerning people being detained in hospital are led by the tribunal president or one of its two deputy presidents, in addition to a tribunal member. Requests can also be made for an inquiry to come before the full panel of tribunal members.

“The tribunal’s objective under the acts is to […] facilitate the provision of hospital care and, while protecting the civil rights of those persons, to give an opportunity to them to get access to appropriate care; to facilitate their involvement and their carers’ involvement in decision-making concerning such matters,” Mr James said.

Tribunal members comprise lawyers, psychiatrists and people with expertise in the mental health field. Mr James said that the cross-section reflects the breadth of community experience, which the independent, quasi-judicial body hopes can ensure that the state’s mental health practices focus on achieving relevant results and are not discriminatory.

“One of the great problems of the mental health field is to ensure people get all the treatment they should get but are not dictated or restricted in their exercise of liberty beyond that which is necessary to achieve the purpose," he said. 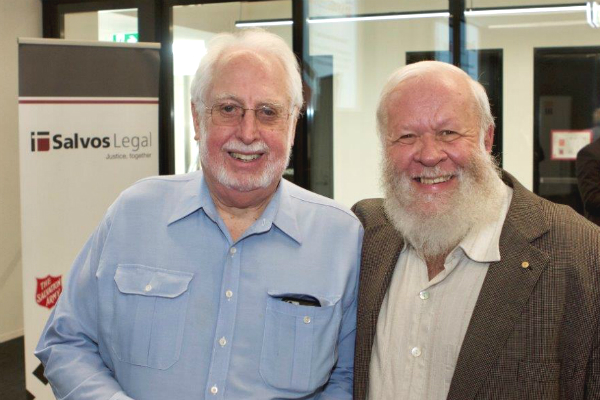