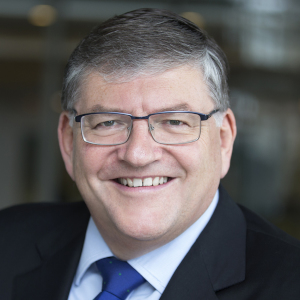 The rule of law will prevail, according to the Law Council of Australia, following changes to federal anti-terror laws last week.

The Law Council of Australia (LCA) has commended the passage of key anti-terror law changes through the Senate. According to the group, the Criminal Code Amendment (High Risk Terrorist Offenders) Bill 2016 strikes an important balance between fundamental rights and the safety of the community.

“If we compromise the rule of law we risk jeopardising many of the very freedoms we are looking to defend,” LCA president Stuart Clark AM said.

“The federal government and Parliament have a fundamental responsibility to mitigate the risk of terror attacks. However, the rule of law must not be abandoned in the process,” he said.

The changes to the anti-terror laws see aspects of the controversial continuing detention orders altered. In the event that a person’s detention is subject to an appeal, a more explicit reference to an offender’s right to call expert evidence has been written into the law.

‘Treason’ has been removed from the scope of offences.

A requirement for a review of the bill’s continuing detention regime has also been put in place, with oversight by the joint committee and Independent National Security Legislation Monitor in six and five years’ time respectively.

Despite the positive changes, the LCA expressed ongoing concern about some features of the anti-terror laws. The group is particularly worried about the fairness of a risk assessment used to determine the danger that an individual poses to the community, as well as a threshold test written into the legislation.

Mr Clark said that while there are still improvements to be made, the recent changes have made the legislation “more balanced” than what was proposed earlier in the year. He indicated that the LCA looks forward to continuing its close work with the government “to ensure that an appropriate balance is maintained”.