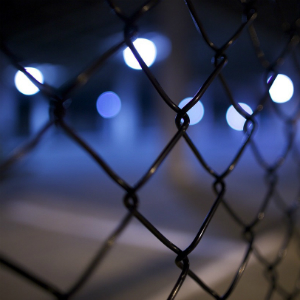 The Law Institute of Victoria has called for reform to “reduce the record numbers of young people who have entered detention in recent years”.

In its submission to the parliamentary inquiry into youth justice centres in Victoria, the LIV said understaffing and the record number of young people being detained on remand are contributing to unrest in the centres.

The LIV noted that detainee numbers have spiked since changes to bail laws came into effect in 2013. At the Melbourne Youth Justice Centre in Parkville, 20 per cent of detainees on remand in 2013 jumped to 80 per cent by the end of 2016, the LIV said in a statement.

“The transience of the population increases uncertainty within the centres and can result in increased anxiety and heightened volatility among remanded youth,” said LIV president Belinda Wilson.

She added that the high proportion of unsentenced detainees is shifting the focus of youth detention from rehabilitation to “security warehousing”.

However, the LIV pointed out that overcrowding is only part of the problem. Ms Wilson said the employment of casual and inexperienced staff in youth detention centres is growing, meaning these staff may not be sufficiently qualified or experienced to deal with difficult behaviour or conflict.

The Law Institute highlighted that greater casualisation increases the risk that staff will not turn up for rostered shifts, leading to more frequent use of lockdowns and isolation and reducing the opportunities for staff and detainees to form meaningful relationships, which is important in rehabilitation.

The unrest in youth detention centres is a threat to both detainees and staff, the LIV said. It stated that “any strategy to improve youth justice centres must aim to reduce the record numbers of young people who have entered detention in recent years, particularly on remand”.

The LIV’s submission to the inquiry included recommendations for more investment in early intervention, prevention and justice reinvestment, as well as more use of diversion and other alternatives to remand and sentencing.