The Law Society of Western Australia has announced that a new director of public prosecutions has been appointed for the state.

The society has congratulated Amanda Forrester SC on her new role, saying she is a worthy choice for the position.

“The fact that Ms Forrester is also the first female to occupy that office in Western Australia reflects a significant milestone in the history of the profession.”

Ms Forrester first joined the legal profession in 1994, having completed her law degree at The University of Western Australia.

Last Updated: 12 May 2017 Published: 10 April 2017
The Women in Law Awards is the benchmark for excellence, recognising the empowering women influencing the Australian legal profession, celebrating the female leaders, role models and future champions of the industry. Register for the waitlist today for the opportunity to attend this remarkable awards ceremony and network with top legal professionals and fellow peers.
Visit womeninlaw.com.au 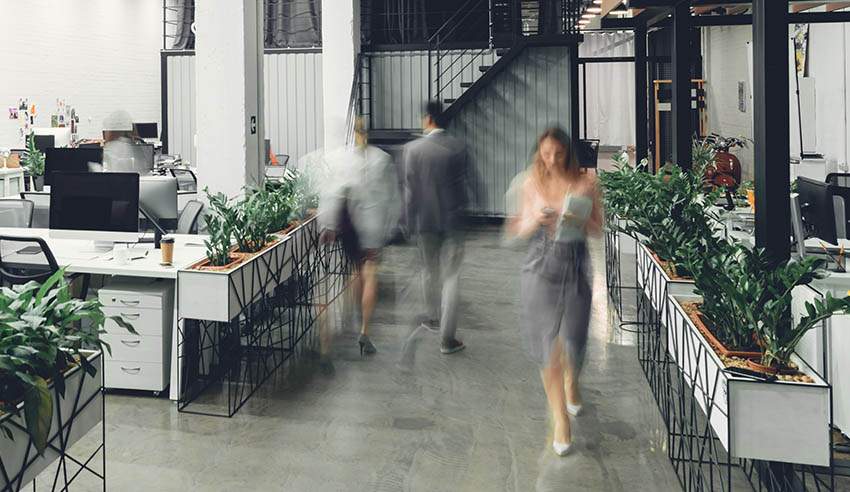 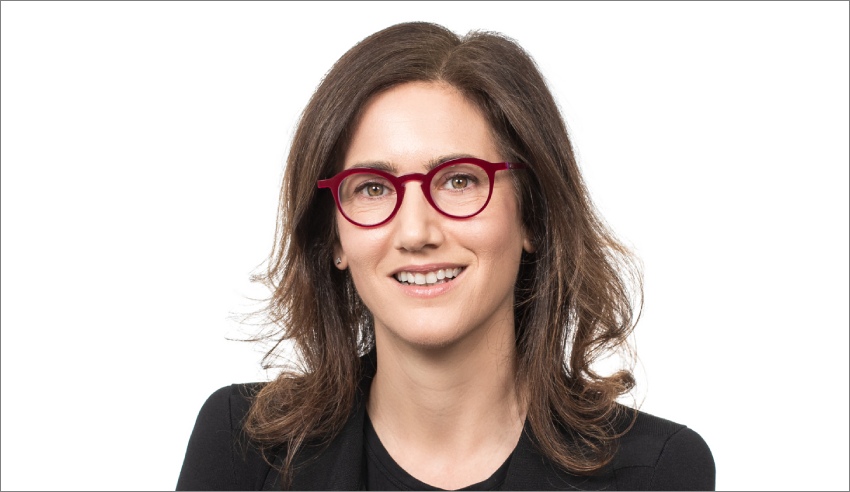 Steps to move from corporate to creative roles Read More 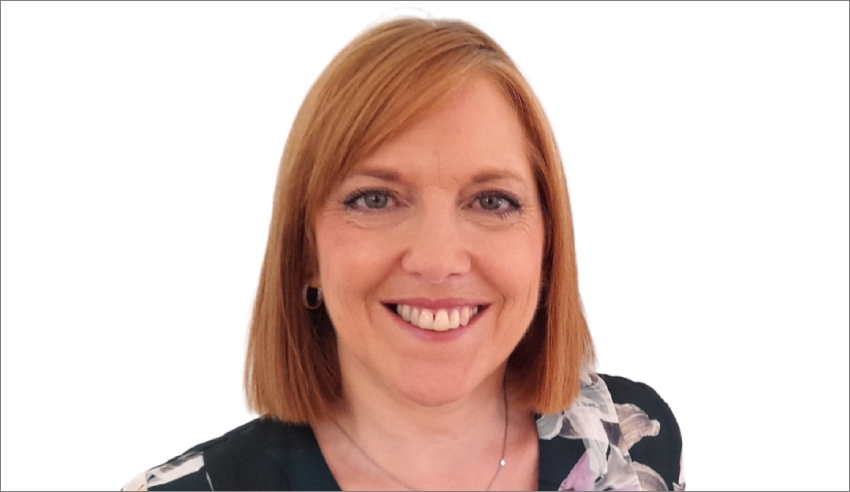