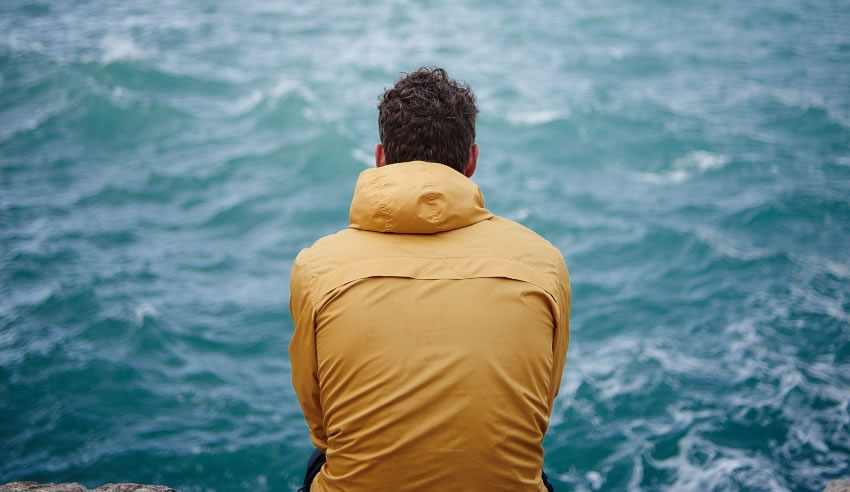 The Kaldor Centre for International Refugee Law at UNSW has released a new policy brief on Australia’s treatment of boat arrivals, which it says is a violation of international law and an unfeasible long-term solution.

The centre released a policy brief yesterday titled, The Interdiction of Asylum Seekers at Sea: Law and (Mal)practice in Europe and Australia.

The brief was written by Dr Violeta Moreno-Lax, a lecturer in law and founding director of the Immigration Law program at Queen Mary University of London. It evaluates Australia’s Operation Sovereign Borders and the European Union’s operations Sophia and Triton in the context of international law.

“A detailed picture of non-compliance emerges,” according to a brief from the Kaldor Centre.

The legal community has made persistent calls for justice for people seeking asylum over the last few years, but to little avail.

The Kaldor Centre added that deterrence policies such as Operation Sovereign Borders only compound the maritime movements of asylum seekers, as they do nothing to address the push factors displacing people from their home countries.

“Deterrence policies do not really ‘save lives’,” said Dr Moreno-Lax.

“They hamper desperate people fleeing war and persecution from finding safety. If the political will to save lives really existed, then governments in both hemispheres would replace the current securitised approach with a comprehensive, protection-centred vision.”

The policy brief from the Kaldor Centre explained what Australia needs to do to comply with international law. These recommendations include conducting genuine search and rescue missions, avoiding direct/automatic returns to countries of origin/transit countries, allowing disembarkation in Australia so that refugee claims can be assessed, and providing alternative pathways to ensure safe and legal access to Australia in humane conditions.

The Kaldor Centre issued a report late last year urging the public dialogue on refugees and asylum seekers to be guided by practical solutions rather than “divisive politics”.