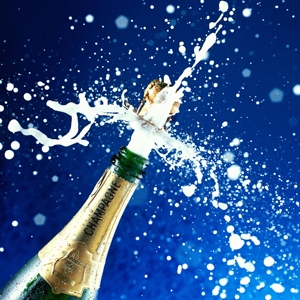 Australia’s top seven law firms have been named as finalists in the 2012 Chambers Asia Pacific Awards, to be announced in New Delhi today (28 February).

The awards recognise a law firm’s pre-eminence in key countries in the region, and reflect notable achievements over the past 12 months, including outstanding work, impressive strategic growth and excellence in client service.

In its 2012 law firm rankings, Chambers selected Clayton Utz, Allens, Freehills and Mallesons as the top firms in banking & finance: acquisition finance, with the latter three also being named the top corporate/M&A and energy/resources firms for 2012.

Blakes and Freehills were named as top of the game in employment law, while Allens, Blakes, Henry Davis York and Minters took out the top spots in relation to restructuring and insolvency.

In further good news for Mallesons, merger partner King & Wood was named the top law firm in numerous categories at the China Chambers Awards 2012, announced in Beijing on 23 February.

The firm was named PRC firm of the year in banking and finance, dispute resolution and employment.