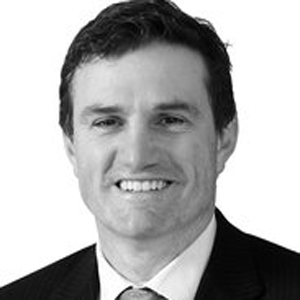 Brendan Coady, the ICT team leader at Maddocks, was named winner of the Telecommunications Award for Australia.

The winners were selected from over 2,000 individual assessments from around the globe.

Established in 2005, the awards are designed to honour practitioners who consistently provide excellent client care and high quality of service.

Coady said he was honoured to receive the accolade and thanked his clients who nominated him for the award.

“I am especially thrilled because this award recognises our services in the telecommunications sector – one of the most important areas for our team,” he said.

“I would also like to thank my team for their ongoing contribution to this industry and to the overall success of the Maddocks ICT team."

Blake Dawson was named the ILO firm of choice.