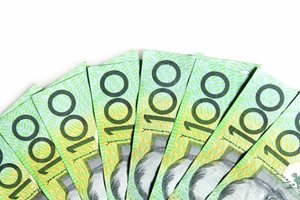 The trial for the shareholder class action against Centro Properties Group began on 5 March in Melbourne’s Federal Court.

Proceedings were launched on behalf of shareholders in Centro Properties and Centro Retail by Maurice Blackburn and Slater & Gordon in 2008, alleging that both companies engaged in misleading and deceptive conduct by not disclosing the full extent of their known debts.

After the two companies revealed the extent of their debts in December 2007 and admitted they were unable to refinance billions of dollars of debt, their share prices plummeted.

The action alleges that Centro Properties and Centro Retail breached their obligations of continuous disclosure and that both companies engaged in misleading and deceptive conduct. It alleges that both companies failed to adequately disclose to their security holders and to the ASX the full extent of their maturing debt obligations; the risk that they may not be able to refinance their maturing debts at forecast cost or at all; and the risk that there was no longer a reasonable basis for their respective profit forecasts.

Principal on the case Martin Hyde said the members in the Maurice Blackburn Centro class actions comprise a broad range of investors seeking in excess of $200 million.

“Our clients range from individuals, some of whom lost their life savings on Centro, through to the largest financial institutions in Australia,” said Hyde, noting Centro’s non-disclosure of approximately $5.7 billion in debts.