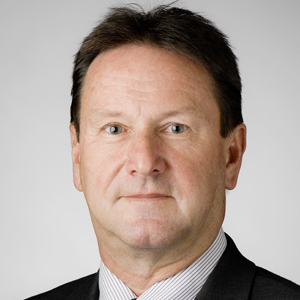 The Federal Government has flagged that it wants the power to set up commissions to investigate allegations of judicial malpractice.

Late last night (13 March) in the House of Representatives (HOR), Attorney-General Nicola Roxon announced that she plans to present a bill to provide for parliamentary commissions to investigate allegations of judicial misbehaviour or incapacity, and for related purposes.

The Attorney-General also announced plans to introduce a bill to amend the law relating to complaints about judges and federal magistrates, and to validate certain orders under the Family Law Act and to amend that act.

This morning (14 March), those bills were formally introduced into the HOR.

“The establishment of a mechanism to assist the Parliament in considering removal of a judge from office has been the subject of a significant amount of commentary since the inception of the Commonwealth,” reads part of the Judicial Misbehaviour and Incapacity [Parliamentary Commissions] Bill 2012. “While instances of removal of judges from office in Australia have been extremely rare, it is important that a clear framework is in place in the event that such a circumstance were to arise.”

Earlier this month, the South Australian Attorney-General tabled a bill to amend that state’s Legal Practitioners Act. The amendments seek to make the profession more transparent and to provide a stronger system to investigate complaints of bad conduct.

The proposed amendments are supported by the Law Society of South Australia.

“Proposed changes to the disciplinary regime for legal practitioners are designed to meet modern community expectations,” said Ralph Bonig (pictured), the president of the SA Law Society. “Changes in relation to client costs agreements should give the client far greater access to what they are being charged.”